Elders:
Shadoweye: Tawny female with yellow-green eyes, spots leftover from cubhood have never faded. Shadoweye is generally friendly to all lions. She is pretty romantic, but too shy to tell anyone she loves them. She sometimes confuses herself when she talks, but in general, she confuses everyone else. (Female)
Burntail: White-bellied tawny female with yellow eyes. Burntail is quick tempered female. She will never surrender. She is really strong. Burntail has a sharp tongue too. (Female)
Owltail: Small white female. Kind and calm, though she turns nasty if you overly insult her or get her irritated or angry. Eager to try new things, even if it means getting hurt or injured. If you're hostile towards her, she'll happily return the favor by being hostile back, though she is learning not to be so much if she meets a border patrol without other lions. Very defensive of friends or ones close to her, and she doesn't hesitate to take the chance to show off to lions of higher rank. Tends to act on her gut rather than consulting her head or common sense first. (Female)
Darkface: Dark golden female with huge amber eyes. Ears are torn in places from various fights and hunting. Most of the time she is very normal. Though when she is in battle she becomes a savage fighter. (Female)
Snakeheart: Medium tawny female, very sleek coat and small ears. Snakeheart is a proud lion. She enjoys telling others about past battles, victories, and losses. Point out a scar and she can give you the whole story behind it. (Female)
Rosetail: A reddish female with a dark stripe going down the middle of her head. Rosetail is a orderly, yet somewhat nervous, female. She doesn't always notice when things go wrong or doesn't go they way as planned. She just mostly goes with the flow of life. Yet, surprisingly, despite all this, she is quite cruel and doesn't, or hardly ever, shows mercy. (Female)
Reedpelt: Tawny female with a dark pink nose. Reedpelt is a bright and intelligent young medicine lion. She is determined to prove her loyalty any time in any way. (Female)
_________________ 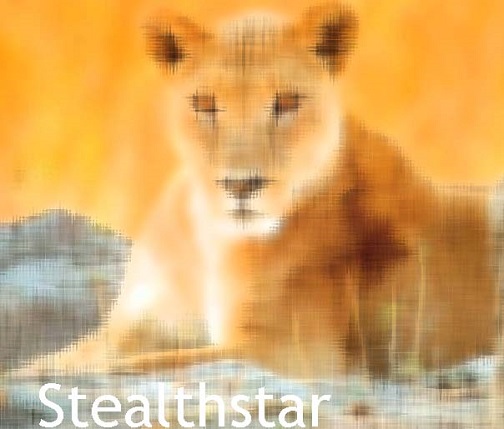