Elders:
Fireflower: Tortoiseshell she-cat. Fireflower is extremely protective of her clan and all kits- even if they are kittypets. She is very patient, and gets easily scared. Its very easy to upset her if something doesn't go the way she planned. (She-Cat)
Flockface: Short-tailed brown tom. This tom is generally open to everybody. Flockface has a sense of unfailing pride in everything that he does, he tries to make sure that nothing goes unchecked when trying to complete a task. He has a passion for stories, and loves to let his imagination go wild when telling a story of his own making. He can get a bit snooty when others stick their nose into his business, and hates being called a liar. (Tom)
Mudflight: Mottled dark brown she-cat. Mudflight is a strong willed cat, with almost no fear, but many fear her. Parents are Leafstar and Dappledtail, Littermate to Dustheart and Barkwhisker. (She-Cat)
Dappledtail: Small white she-cat. Dappledtail is a very aggressive, loyal she-cat. She spends all of her time hunting for her clan, and on border patrols. She doesn't interact with her clan much, but she would still risk her life for any of them. She can be very gentle, and soft sometimes. Mate to Leafstar. (She-Cat)
_________________ 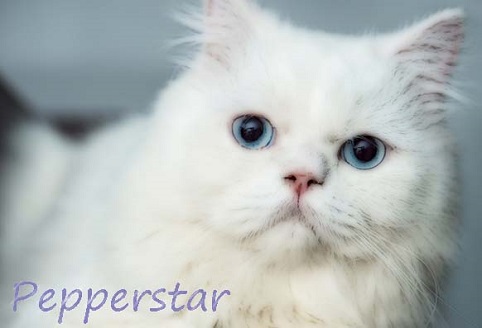