Elders:
Minteagle: Dark brown tabby tom. Minteagle is a very outgoing cat and loves to make friends. (Tom)
Brightwind: Gray-brown she-cat. Brightwind has various tendencies that could be considered good or bad, depending on how you look at them. She is often loud and out-spoken, not afraid to speak her mind, even though it can sometimes get her into trouble. She is bold, albeit not very cautious. She rarely thinks ahead of time, preferring to charge right in. She is very stubborn, or simply extremely determined, if you look at it from her side. Whatever the case, she's not one to be easily stopped if she truly believes in something and support it. While she can be a bit headstrong, she is also fiercely loyal, particularly toward BrookClan itself. She is also kind, at least to cats she likes, and friendly. (She-Cat)
Wolfbelly: Pale gray she-cat. Wolfbelly is a crude, sassy she-cat, who often is skeptic for any information being heard. Though she is quite irritating at times, she will always be there for a close friend, in the clan of course. She will instantly tackle any cat that enters her territory without asking, following the "Shoot first, ask questions later." motto. (She-Cat)
Shadefur: Dark gray tom. A semi bossy cat who always has a retort to everything. Mate to Leafheron. (Tom)
Silentowl: Black tom. Silentowl is one of the more optimistic and cheerful cats to be around. His passion and energy are sometimes contagious. Mate to Wildhawk. (Tom)
Blazenest: Dark gray tom. Blazenest is a very caring cat, he is a bit of a softy. Although, this tom is not afraid to get his paws dirty. Mate to Morningriver. (Tom)
Sunwaterfall: Dark brown tabby tom.  The adventurous, the brave, the shy and the caring, Sunwaterfall is nothing like that. He is bold and intelligent. Mate to Bristlemountain. (Tom)
_________________ 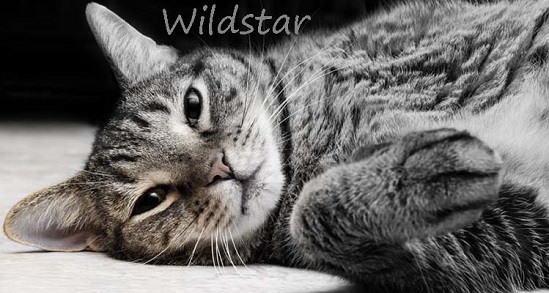